Is Your Team Not Delivering? You Might Be the Problem

If your teams are: 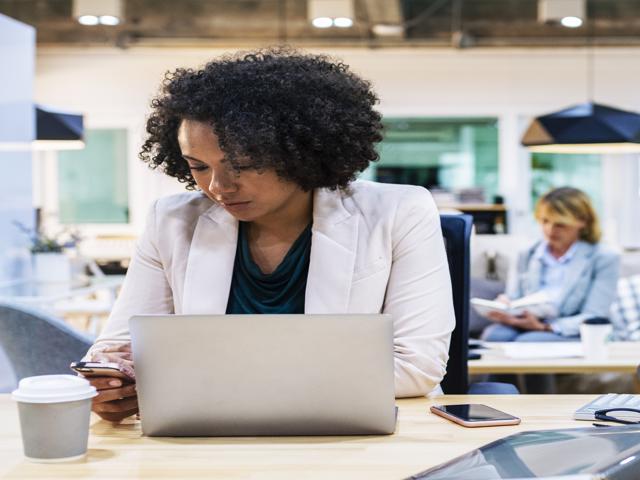 The problem might be you. Often these symptoms are an indication of micro-managing.

I get it, as the leader you want to ensure your team is moving forward and doing things right. And yet, when you provide the goal, plus the direction, they are not allowed to take initiative because you already have.

Kyle was a sales manager that would call members of his team two and three times per day, checking in and offering advice. His team started waiting for the calls instead of getting out in the field. As soon as he created a cadence and structure to his conversations and gave them more leash, sales climbed.

Or there was Jim. He wanted a weekly briefing on project status. And he wanted data down to a very granular level. He had a suggestion for everything. He was constantly second guessing. (In his mind he was just trying to help them see all of the sides to the project). As a result, the team started to wait for the briefings so that he could tell them how he wanted it done.

One of the most decorated managers, at a different firm I worked with, was Mel. He was recognized year after year not only for the performance of his regions but also for the number of people promoted out of his region into management and regional management. He got it. One of the best signs of a good leader is developing the people to replace you in the field.

Leaders develop with experience. Not just the experience of success but also through the pain and disappointment of failure. Sometimes they have to realize where their thinking is accurate and where it is not. That requires the leader to allow them to “safely” fail.  What does that mean? Giving them projects where they can exercise leadership without putting people or clients at risk first. (Maybe a project). From there maybe giving them charge of a smaller client team while making yourself available for help.

You are the leader and you want your team to succeed while keeping your role. AND you have an obligation to the organization to develop the next line of leadership.

Are your teams leading themselves or are they waiting for you to lead?

If you’d like to learn more about how to get high performance, drama free from your teams let’s schedule a quick call Here.