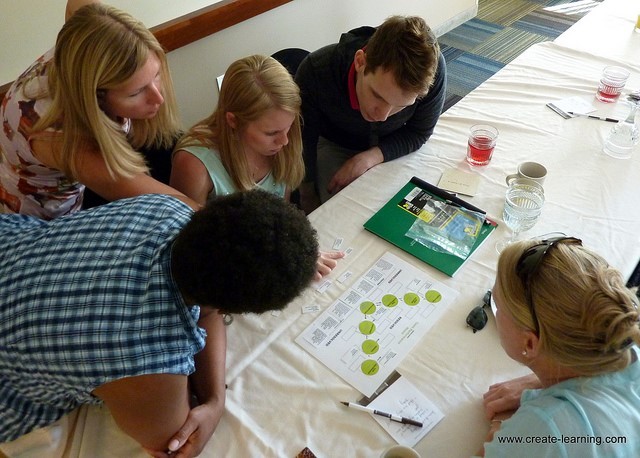 The very thing that gets high performers promoted into leadership can be the limiter in their behavior as a leader. The drive to achieve, to be a pace setter, is what gets producers noticed and considered for promotion. But a constant drive for achievement without the human connection can damage team performance.

Tom (not his real name) was the VP of sales with a team of 10. In one year he replaced 8 people on his team! Some he let go and many just left. Why? Because he was DRIVEN in ways that not many were.

Tom was smart, capable, and he could demonstrate that he cared. He would also call at 7:00 PM and send emails at 11:00 PM. I can remember working on a proposal with him at 6:00 PM on Christmas Eve. As I look back, who is really on a deadline on Christmas Eve?

But Tom’s drive led to weekly pipeline calls and then, as each month was coming to an end, he would demand an all hands call twice a day to see where the deals were at. These were deals that typically had a 90 day to 180-day sales cycle. There was not a lot that changed between the 8:00 AM call and the 3:00 PM call.

Because he pushed his team hard, he got spectacular results for a period of time. Then, one by one people left. The company is a shell of what it once was.

Or consider Steve, he managed a unit within the call center. He wanted the promotion so he was on top of what was happening in his unit. And when things were off, he was in your face. In fact, one time he was upset with the way one rep was managing their file. As a result, he made a dramatic gesture. He picked up the card file and dumped it on the desk. This in turn led to the departure of that agent and the drop in performance by the other agents.

When emerging leaders are advanced, they need to develop emotional intelligence. This is simple but I would not say easy.

How are you fostering and supporting Emotional Intelligence in your organization? Let’s talk about how you can improve team performance. Click Here