Can You Handle the Truth About Your Business

Almost every leader I speak with says they would like more clarity and candor from their teams. Yet, people resist. Why? Some common concerns are:

Candor is important. It can literally be the difference between life and death. In the 1980’s researchers evaluated airline crews. They placed them in a simulator and gave them a crisis. There were three outcomes: 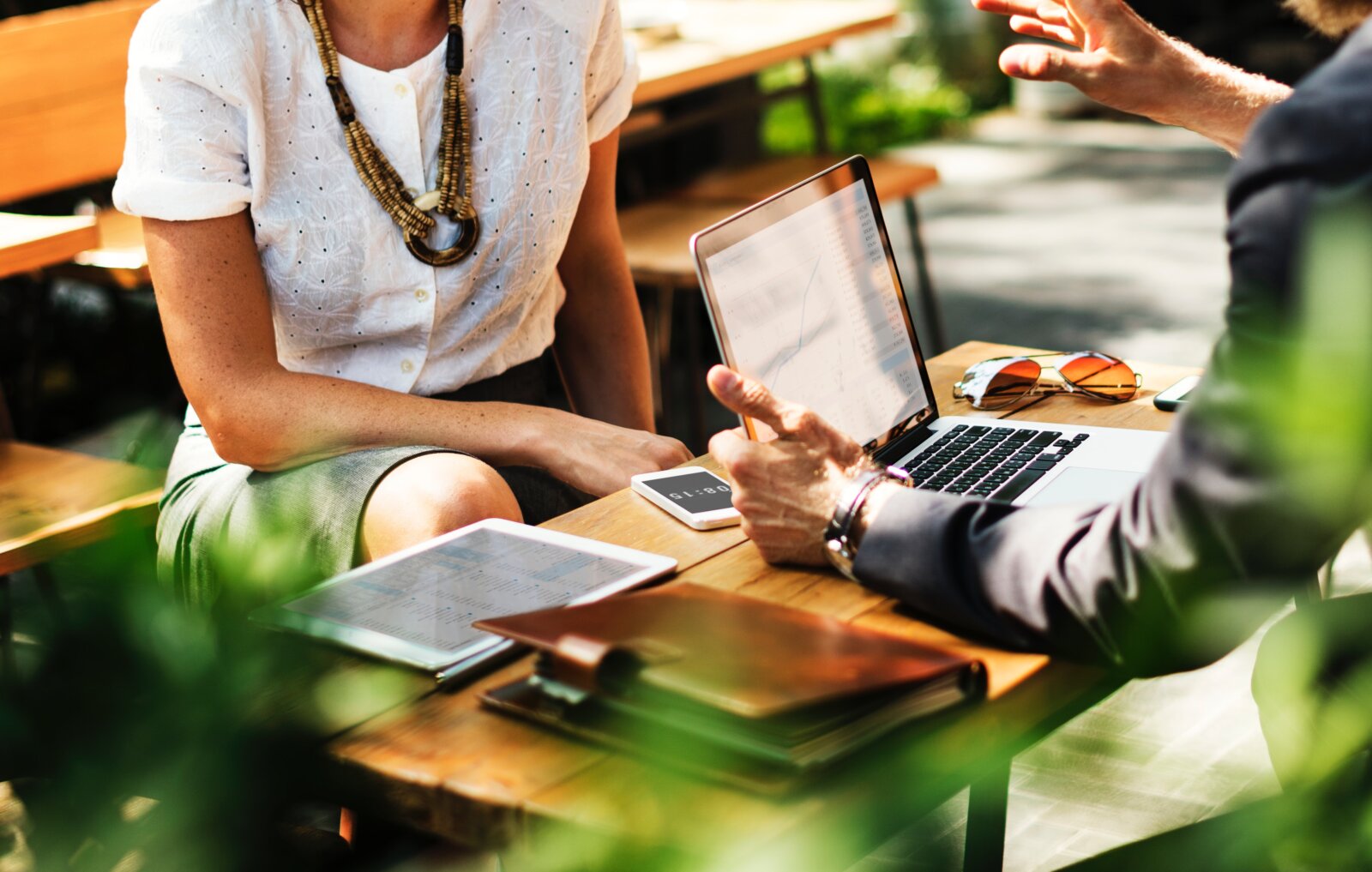 Photo by rawpixel.com from Pexels

When they debriefed the crew the researchers discovered that the captain had created a culture in the cockpit where candor was not welcome. Or feedback and input was diminished.

What happens in your organization when you are not getting all of the information because your people are not candid with you? When visitors to your store drop off and no one says anything? When there is a leak in the bathroom, and no one mentions it and pretty soon you are replacing the sub-floor? What about when a Doctor or Nurse comes into your room and they don’t wash their hands before they examine you and no one says anything?

Create psychological safety. Make it safe to be candid. That means not rolling your eyes when someone says something you don’t want to hear. It means not saying, “we’ve already tried that.” You want people to realize they can be candid.

As a leader there are three things you can do to foster candor:

The rewards for candor can be dramatic as well. Take Ford Motor Company under Alan Mullaly. He demanded candor from his leadership team. And as they realized it was safe to be candid, Ford Motors turned around. And when the financial crisis of 2008 and 2009 happened, Ford did not need a bail out. They had already dealt with the hard stuff.

If you wonder if you ir your organization  can benefit from better communication skills for accountability, engagement, and performance, schedule a call  to explore the possibilities. CALENDAR