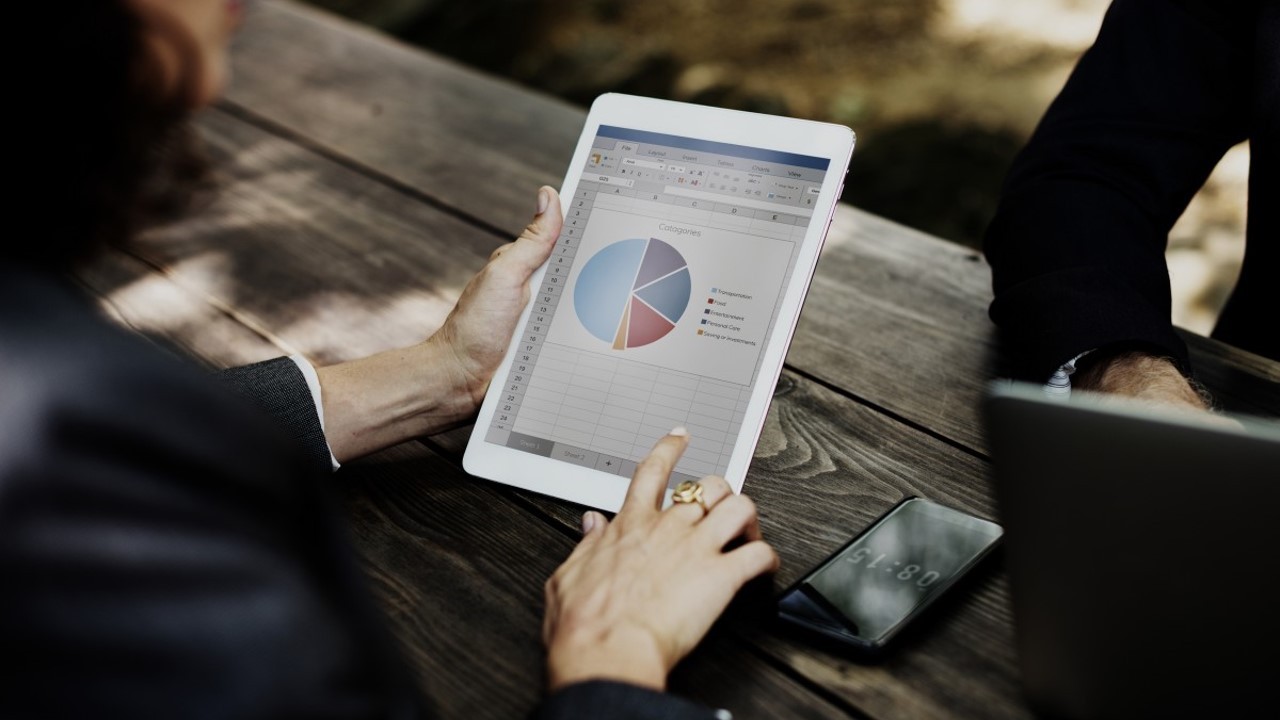 It is interesting how many times I hear clients and potential clients say they “are not sure they want to be accountable”. Where is that fear coming from?

My observation is it comes from the way many leaders use the word accountability. It is typically used to cast blame as in, “who was accountable for”…

An obligation or willingness to accept responsibility or to account for one’s actions.

We are ultimately all responsible for our actions or lack thereof. By now 80% of you have broken your New Year’s Resolutions . Having an accountability partner or group can increase your likelihood of success by up to 95%. So if you are a business owner and you want to transform your business or if you are a producer that wants to produce more, why would you not want to be accountable? Some common answers I hear are:

In every organization I have worked with, the teams that were willing to be accountable performed better. Owen and his team had not hit their quota in months. Changes were needed, so Owen got clear. He identified the leading and lagging indicators that would show him that his team was on track for making a sale.

He then had a regular cadence of three meetings. Same three meetings for the team and for the individuals. They were Accountability, Alignment, and Development. Within 12 weeks his team had surpassed quota three months in a row and they made up $5.0 million in the sales deficit. In part, because of a regular accountability cadence.

Here are four steps to Accountability:

Accountability will demonstrably enhance you and your team’s success. It is not about blame. It doesn’t have to be hard. Here are four steps.

PS if you would like to learn more about the accountability conversation and how you can bring this to your organization, lets talk.